Experience an iconic Aussie band as The Radiators head to Hamilton! Click here to buy tickets.

The Mystery of the Margarita 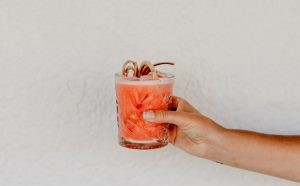 Ah the margarita, a drink that takes your mind to a place filled with fun vibes, sunshine and good times. But how did this salty-rimmed treat come about? We’ve put our drink detective hats on to try and get to the bottom of the who, what, where, when and how’s of one the world’s most mysterious drinks.

The origin of the margarita recipe is fiercely debated, while some think this delicious and zingy sip has Mexico written all over it, others believe it was a socialite from Texas that mixed together this recipe for a good time. Simply put, no one knows who dreamed up this delicious cocktail – but the stories behind the invention of the margarita are just as colourful as the drink, and make for some great reading, with a marg in hand of course! 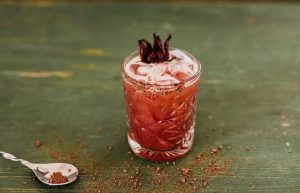 Rumour has it that the margarita was born in the city of Tijuana back in 1938. Carlos “Danny” Herrera owned a restaurant called Rancho La Gloria and claims he was inspired to invent the drink by a picky woman named Marjorie King. King visited Rancho La Gloria and declared she was allergic to all spirits except tequila, but she didn’t want to drink the spirit straight. So, Herrera took the base of a tequila shot which is taken with salt and lime, and threw together the margarita. Herrera lived until 90 so he was obviously doing something right! 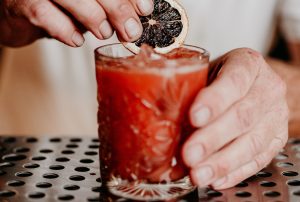 Another contender for the title of OG margarita maker is Dallas socialite, Margarita Sames. Having the same name as the cocktail definitely helps make her case more believable. It is said that she concocted the drink for a group of her friends back in 1948 while they were vacationing in Acapulco. Her good friend, Tommy Hilton, added the cocktail to the bar menu at the Hilton hotel chains, but by then a tequila brand had started running an ad campaign for the drink, stating “Margarita, it’s more than a girl’s name”. So while Margarita Sames does share her name with the drink, something doesn’t quite add up, sorry Margs, we’re not sold on this one. 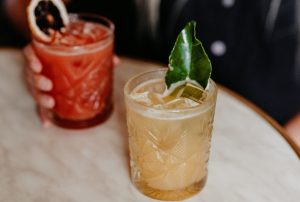 It seems the tale of the margarita being named after a woman is quite popular. In 1941, bartender Don Carlos Orozco was working at a bar in Ensenada when the daughter of a German ambassador, Margarita Henkel, walked in and asked for a drink. He claims he let her taste an experiment he had been working on and decided to name the drink after her. Good on you miss Henkel, not sure we’d be drinking anything referred to as an ‘experiment’ but it worked out in this instance. 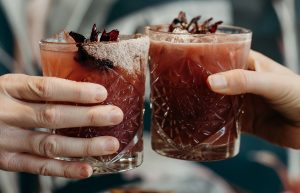 Cocktail Historian, David Wondrich (yes that’s a real job, and an epic one at that!), says that it’s most likely that the margarita we all love probably evolved from a cocktail known as the “daisy”. This makes sense as margarita means daisy in Spanish. The daisy was a popular drink during the 1930s which was made up of either gin or whiskey mixed with citrus and grenadine served over shaved ice. Eventually people started swapping out the gin or whiskey for tequila and thus the margarita was born! 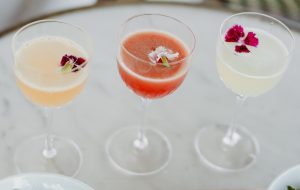 While margaritas may seem like just some ice cold tequila, triple sec, a little salt and a wedge of lime, this drink is so much more than the sum of its parts. In fact, a version can be found for almost any occasion. Whoever invented this deliciously drinkable cocktail and the rainbow of colours it comes in, we thank you for creating a drink that embodies the very essence of a good time and living life to the fullest. Whether it was Carlos, Margarita, Don or a simple twist on the Daisy, the outcome is the same, a perfect drink!

Your signup has been confirmed.

Please allow 24-48 hours to process your membership. Cards are available for collection from the bar. Photo I.D must be produced on collection.

Thank you for your enquiry. We will be in touch with you shortly.